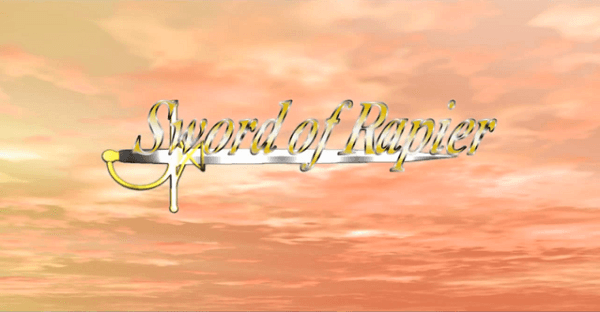 In response to a fan on Twitter he stated “I’m making SofR for Vita now. Don’t Miss It!” Currently the only gameplay footage is from the already released Windows Phone 7 version, which can be seen below. As for the game itself, the story follows a young woman named Katharine who has lost her memory and is being chased by soldiers. While the game does appear a bit basic from the trailer, it is worth noting that the Vita version may look better and it is always good to see another digital Vita game in development.