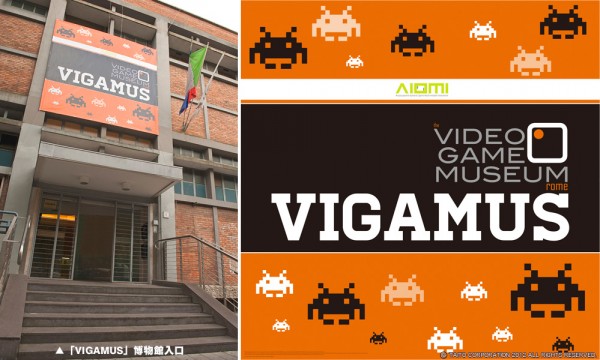 The Video Game Museum (VIGAMUS) of Rome is opening soon to allow visitors to explore and celebrate the history and culture of video games and to serve as a permanent archive of video games for academic purposes. TAITO has had the special honour of having Space Invaders featured as the mascot of the Museum. The Space Invaders aliens will be featured as part of the interior and exterior decoration of the museum. A playable original Space Invaders cabinet will be available at VIGAMUS starting in November.

VIGAMUS officially opens on October 20th, 2012 in Rome. Check out the VIGAMUS website here for directions and admissions prices. 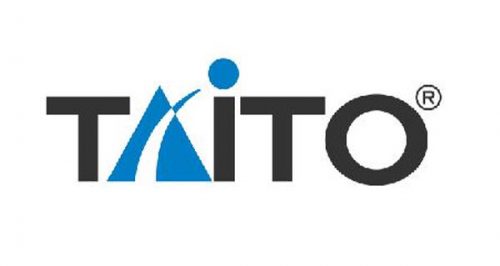