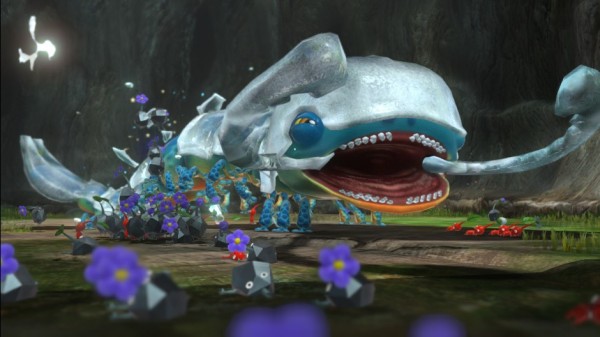 One of the most anticipated titles for the Wii U is Nintendo’s Pikmin 3, but unfortunately that game won’t even be making it into the release window for the console. It was already known that Pikmin 3 wouldn’t be a launch title, but this reveal from the latest Iwata Aks column reveals that Pikmin 3 is going to be released sometime in Spring 2013, meaning at the very best Pikmin 3 will be released five months after the Wii U’s release in North America.

Of course, there are plenty of other launch titles and launch window titles that may make consumers eager to part with their money, but this is certainly unfortunate news for those who are excited just because it is a new Pikmin title.