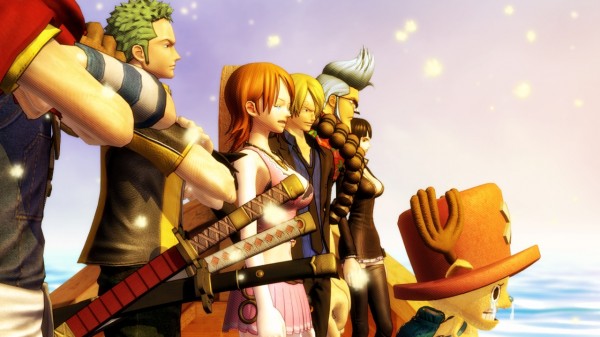 Well today it was revealed that Namco Bandai is going to release all of the European DLC in one bundle for gamers in North America to purchase. The DLC will cost $15 and will include 10 costumes, two for Nami and Robin while Hancock, Sanji, Luffy, Chopper, Zoro and Ace each receive only one costume, as well as a few new scenarios to play.