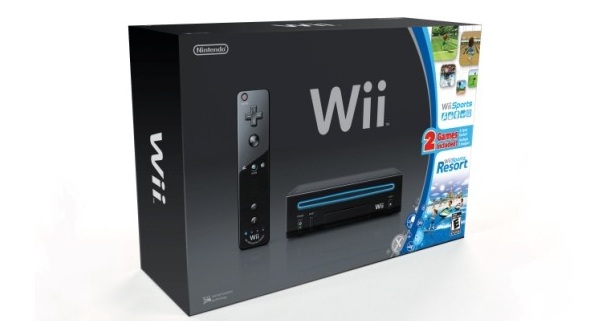 With Nintendo’s Wii U console set to be released roughly a month from today in North America, the company has chosen today to announce that they will be dropping the retail price for the Wii another $20. So now the console will be sold for $130 rather than the previous price of $150.

It is worth noting that this new price also means a new Wii bundle which Nintendo says will be in most stores by October 28th. The bundle includes Wii Sports Resort as well as the standard inclusion of Wii Sports, a black Wii console, black Nunchuk and black WiiMote Plus. 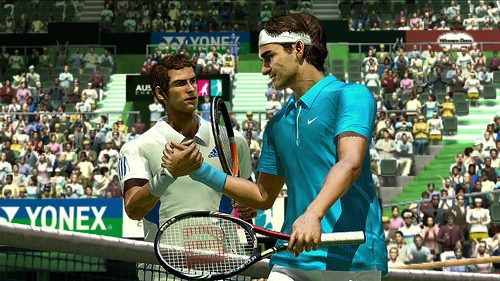 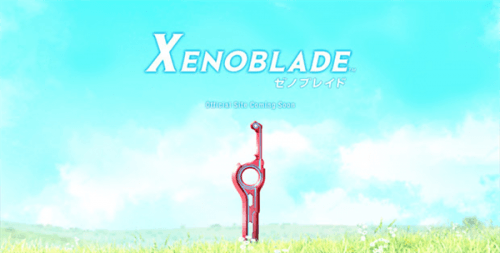