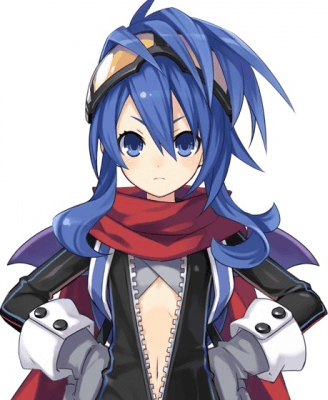 Good news for fans of NIS America and their parent company Nippon Ichi Software. Today the company announced that they are opening up a new studio in Osaka, Japan. The company already has one studio, their headquarters, in Gifu, so this is a big step for the company.

The company opened today and Siliconera is saying that the company is trying to secure a large number of workers including mildly experienced workers. Currently it is unknown what the studio will be working on, though it is worth noting that their announcement stated that the Osaka studio will be able to work on its own independent projects. With a new studio opened today, does that mean the next version of Hyperdimension Neptunia will feature a less flat version of Nisa? Preferably not but only time will tell.