Ten is a nice round number. It’s a good milestone. Indie Gala is celebrating their tenth bundle with the biggest release yet! Indie Gala follows the traditional pay what you want system, with those playing more than the average receiving extra titles. Indie Gala is returning to support the Italian Red Cross and AbleGamers.

All buyers will receive Omegalodon for Desura, Praetorians as a DRM free download, Majesty 2 for steam, Lead and Gold for Steam, and East India Company for Steam. Those who pay more than the average will receive Europa Universalis Rome Gold, Knights of Honor, Elven Legacy, and Hearts of Iron II Complete for Steam. In addition, there are three secret bonuses, two of them for Steam, that will be released in the second week of Indie Gala. Check out the bundle here. 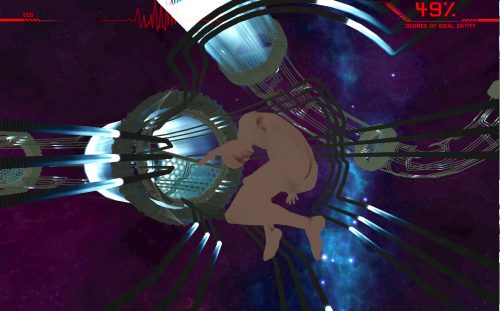