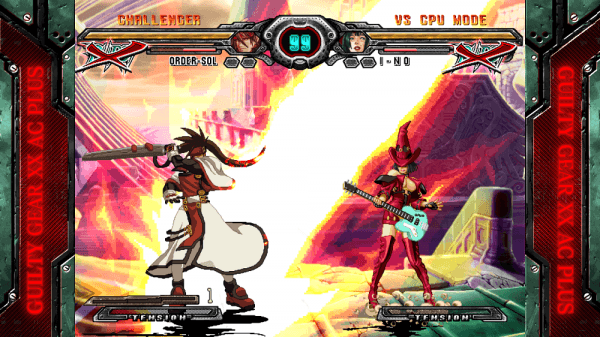 Remember how we only knew about a Japanese release window for Guilty Gear XX Accent Core Plus and no confirmation of a Western release of the game? Well, it just was revealed via a rather simple list from Major Nelson himself.

Nelson has revealed that Guilty Gear XX Accent Core Plus is going to be released next week on October 24th for a price tag of 1200 MSP ($15). This is quite unexpected but certainly a pleasant surprise for everyone who happens to be a fan of the Guilty Gear series, many of who were growing concerned about the status of this digital title. Currently it is unknown if the game will be released on the PlayStation 3 at the same time. 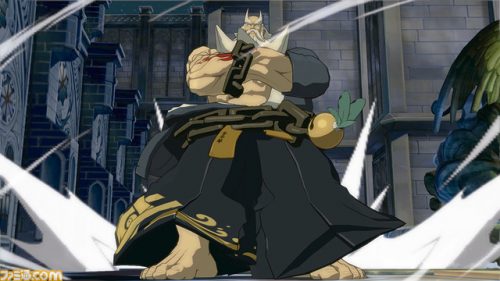 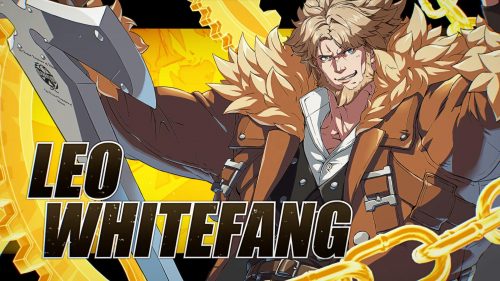