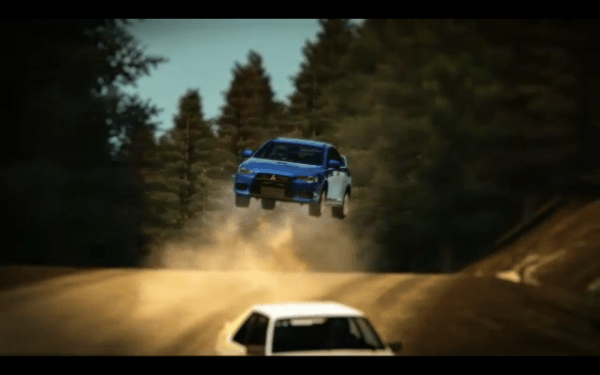 Alongside this launch trailers release comes the news that Microsoft will launch a demo of the game on the Xbox Live Arcade Marketplace on the 9th of October, 2012. That’s right fans of the Forza series will be able to get their hands on the game in the downloadable demo come the 9th. 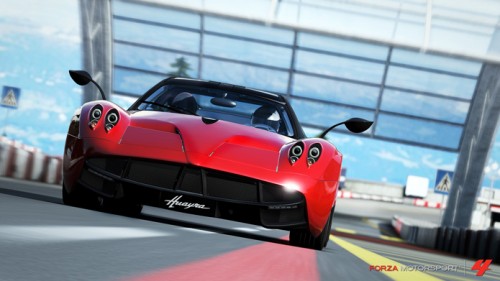