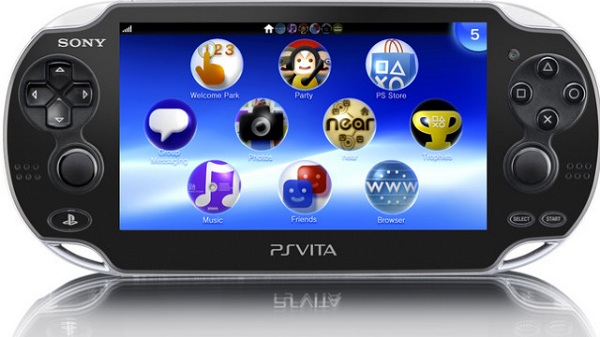 With a massive booth, SCE Australia brought out a stellar line up of games to the EB Expo over the weekend. Sony’s Playstation Vita had a more even representation of first and third party publishing. While there were games that have already seen a release on the Vita, several upcoming titles such as Street Fighter X Tekken, Need For Speed Most Wanted, Silent Hill: Book of Memories and Super Monkey Ball: Banana Splitz were also present in Sony’s booth. In this article, I divulge into some of these titles that will hit the Vita in the next six months. Other upcoming titles, such as Assassin’s Creed Liberation, have already been covered, so they won’t be on this list. What was disappointing was the no-show of New Little King’s Story. A niche title, yes, but Persona 4 Arena did make an appearance, so there was no reason for the Konami Vita title to be left out.

When Street Fighter X Tekken was announced for the Vita, it was natural for the world to gasp. Now that the console versions have passed release, the focus is on the Vita version as it nears release. The Vita version includes the most characters on card as it contains an additional 17 characters on top of the initial character list. The Vita version is what you would expect. It is identical to the console version, right down from gameplay and graphics. Expect cross play functionality with the Playstation 3. I did try out a few of the additional characters, including the Americanised version of Megaman and inFamous protagonist Cole McGrath. Play this game with the d-pad, as it is one of the best d-pads out there for fighting games. 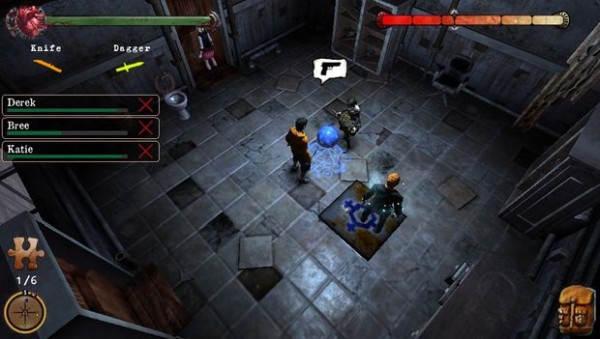 Silent Hill is notorious for setting an eerie atmosphere and its survival horror gameplay. That doesn’t seem to be the case for Silent Hill: Book of Memories. I got my hands on the game and walked away feeling somewhat disappointed. The game is more focused on action and exploration. You create your own character before entering a dungeon separated by walkways and rooms. You are permitted to hold two weapons at a time and they will either wear out (melee weapons) or run out of ammo (ranged weapons). The level was quite repetitive, involving exploring one room, find items, defeat enemies and repeat. There was some variation, like finding a room with a ghost and following it or finding puzzle pieces to unlock another part of the dungeon. Overall, it was missing what Silent Hill is: a purely survival horror game. Book of Memories played out like an dungeon RPG rather than survival horror.

·           Need For Speed is all about fast cars. Most Wanted brings that and high speed pursuits to the Vita. I did check out the PS3 version of the game for comparison and I can say that, from what I had played, it is very identical to its console counterparts. There will be a free roaming area where players can choose any vehicle they pass. The open world is littered with cops ready to hunt you down as soon as you speed past them. As for the gameplay itself, each car feels realistic and not like the previous Most Wanted’s style of arcade driving. Credits can be earned after completing events, as well as car parts to improve any car. It is unknown if the PS3 and Vita versions will connect with each other, but I hope this is the case.

·         Super Monkey Ball: Banana Splitz is going to be an excellent edition for any Vita owner. I got my hands on a few levels using the Vita’s motion control scheme to move AiAi through the course. For those who want some practice, these beginner levels are the best place to start. An indicator on the screen will show you if the Vita is centralised or tilted in a certain direction. The motion controls are actually fun to use, but they are not forced upon. The left analogue stick is available before entering the series of courses. Of course, the courses are quite wacky and also very colourful and fun to navigate through.  Mini games will also be available. This is a Vita game worth looking out for. 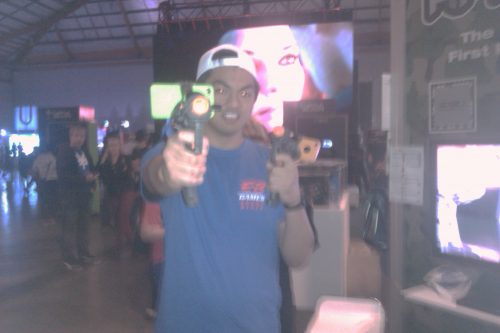