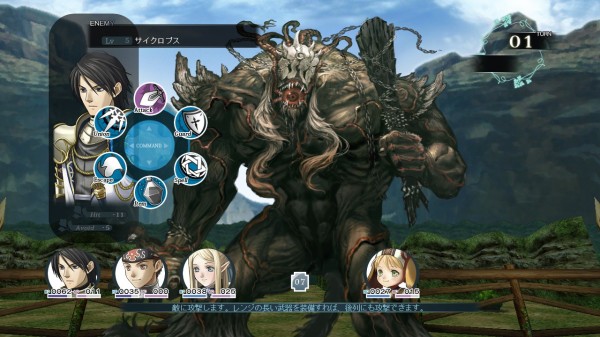 This week’s issue of Famitsu magazine, as reported by Tale Tale has revealed that a brand new RPG is being developed for the PlayStation Vita by the same company known for making Students of the Round (pictured above), which unfortunately never made it overseas, Experience Inc.

The game itself is called Demon Gaze and it is being described as a dungeon RPG similar to past games made by Experience in the past. Currently the game is meant to be released in Japan sometime in January, and given the very light RPG market of the Vita, many Vita owners would probably appreciate a Western release of the game. 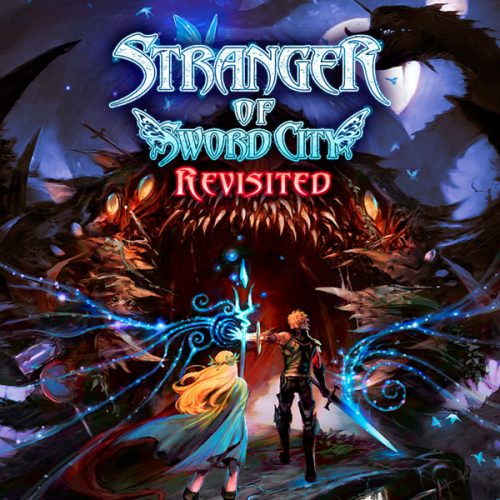