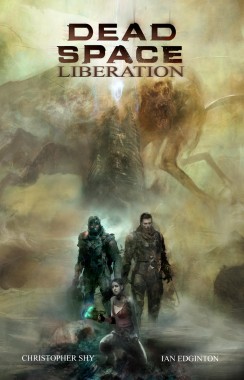 Dead Space 3 is attracting a lot of attention as of late, but as far as a plot goes, the game is still looking solid. To get fans ready, EA’s Visceral Games and Titan Books are set to publish a graphic novel by the name of Dead Space: Liberation, giving a bit more information on the narrative that will follow in Dead Space 3 and who exactly you will be partnered with.

Sounds like some solid releases for fans of the franchise. Yes, I’m concerned about the more open world, but as I stated, the story is looking interesting and hopefully, scary. Look for Liberation – and that art book to be hitting shelves soon.

Dead Space 3’s Co-Op, What Resident Evil 5 should have done 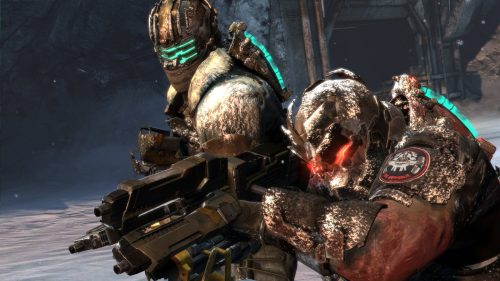 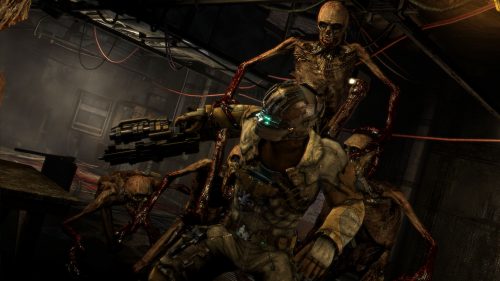