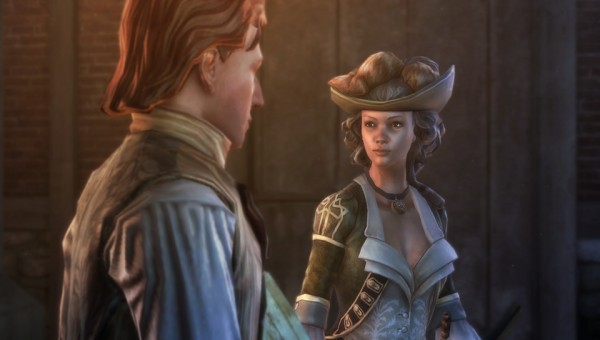 Ubisoft have released a brand new trailer for the intriguing upcoming PS Vita title Assassin’s Creed 3 Liberation, this time focusing on the games story mode. The game itself is of course a spin-off of the full console release and features another Assassin that isn’t named Connor and happens to be a woman.

Be sure to let us know waht you think of the Assassin’s Creed 3 Liberation trailer in the comments section below.