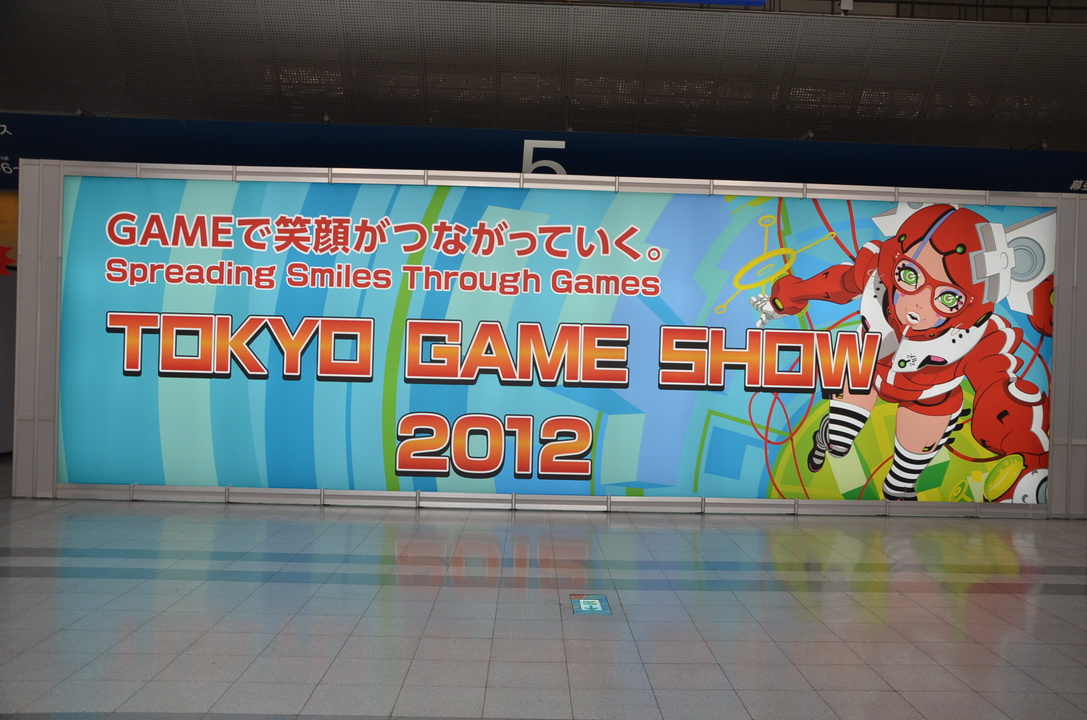 It seems that everyone in Tokyo was at one place this weekend, and that place happened to be Tokyo Game Show. Today the Computer Entertainment Supplier’s Association announced that this year’s TGS drew in a record number of attendees with 223,753 people attending the show over the weekend, including two of our staff members who spent quite some time roving the grounds. You can see some images of their time during the event here and here.

This shows a period of continued growth for the event over the last three years, whereas 2011’s attendance made it to 222,668 while 2010 had 207,647 in attendance. To go along with this announcement the company also revealed that Tokyo Game Show in 2013 will be held at the Makuhari Messe in Chiba, Japan from September 19 to the 22nd. 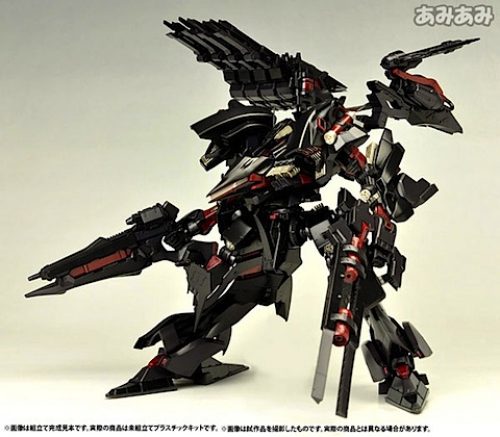