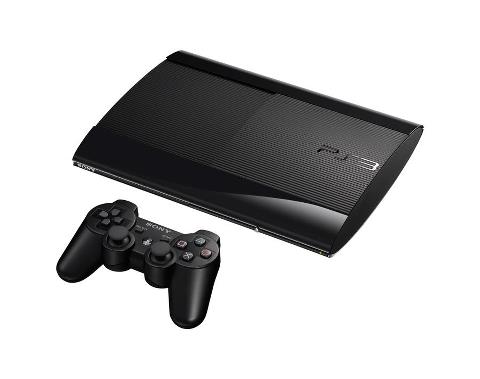 In addition of the new model announcement, Sony have announced a pack which will include the PS3 re-release of Hot Shots Golf 6, which was released for the Vita at the Vita’s launch. The pack will only be available at the 250GB size, but both colours will be available. It will see a release on November 22 at the price of ¥25,980. There was no word when the new model will see a release in the West. Presumably, only the black model will come on over in both sizes.