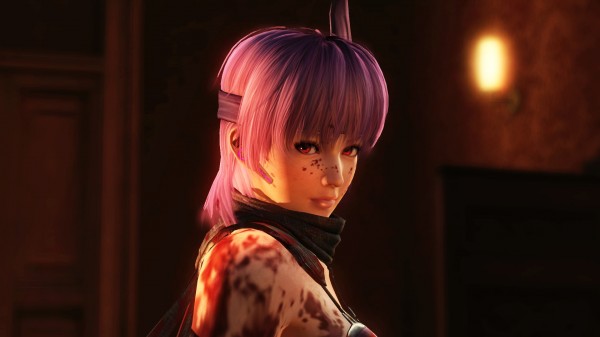 As many of you know, Ninja Gaiden 3: Razor’s Edge is going to be one of the launch titles on the Wii U. Now although it may be a port of a game released earlier this year, a number of differences have already been noticed, such as dismemberment returning and Ayane being a playable character.

It also seems that new content will also be coming after the game is released and it will be entirely free. After being asked a question by The Verge, a Team Ninja representative said that “After launch we are preparing a long list of free downloadable content for Ninja Gaiden 3: Razor’s Edge. We can’t give details this evening, but we can tell you that series fans are going to love it.”