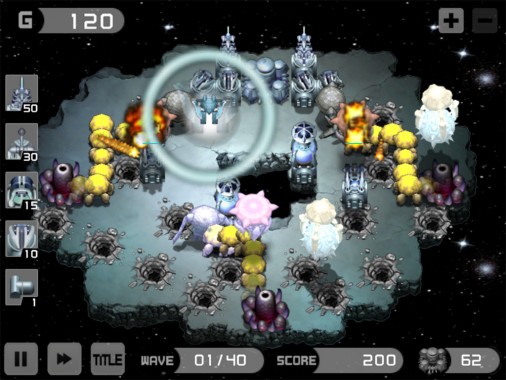 Blade Guardian is a RTS Tower Defense that gives players the chance to capture enemy Blades and send them on the offensive to destroy the enemy by rolling over and crushing them. The game features gyroscopic controls and will be available on October 1st, 2012 for the iPad, iPhone, and iPod Touch. 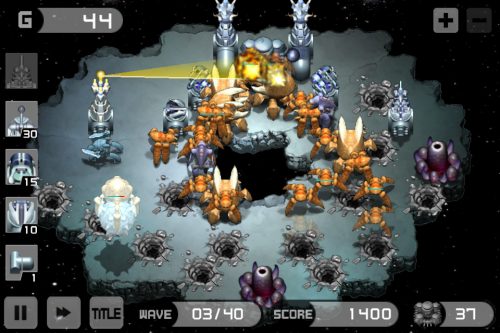