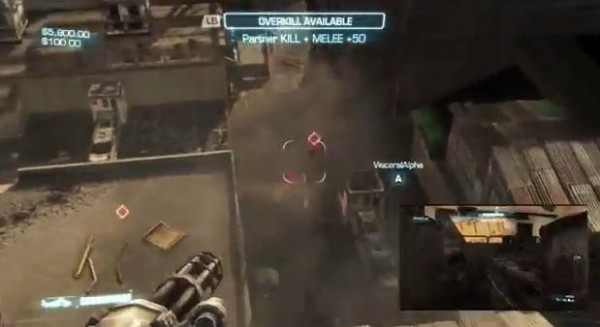 Visceral Games have been busy as of late, working on the follow-up to the hit Army of Two franchise known as Army of Two: The Devil’s Cartel. During Gamescom, a demo was shown off that walked players through the explosive co-op experience, and thankfully, things are looking rather solid thus far.

You can check out the clip below, which features twelve minutes plus of gameplay, and stay tuned, as there is sure to be even more footage to come as we get closer to an eventual release date. Army of Two: The Devil’s Cartel will launch on the PC, Xbox 360, and Playstation 3.