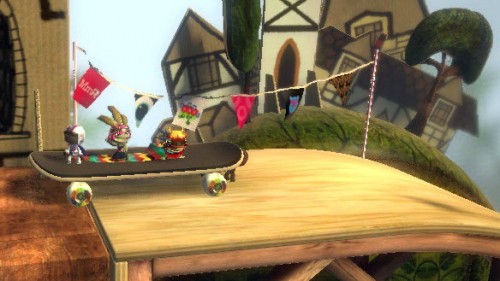 If you are reading this from North America and own a Vita, chances are that you are currently in possession of LittleBigPlanet Vita. That’s because the US street date for LittleBigPlanet Vita has been broken. Originally, slated for release on September 25, Gamestop (and possibly EB Games in Canada) have started to sell copies as soon as stores received the shipments. This came about due to the release date not appearing in Gamestop’s database. It was assumed that Gamestop could sell them as they received them.

Sony Computer Entertainment America acknowledged the early sale of LittleBigPlanet Vita on the Playstation Blog and gave retailers free reign to sell their copies once they come in. However, Sony did note that any online features will not be ready until the servers are up and running, which is believed to be happening on the 18th, which is Tuesday. That also goes for the pre-order bonus costumes. The European, PAL and Japanese release dates have not changed. 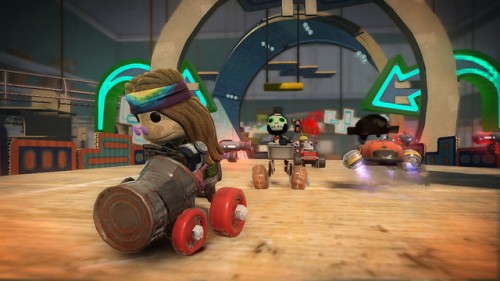