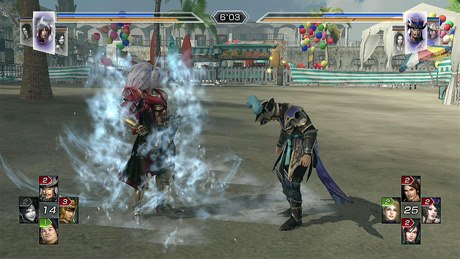 Two sequel titles in popular franchises have just been confirmed by Nintendo of America for the Wii U – Disney’s Epic Mickey 2: The Power of Two and Warriors Orochi 3 Hyper.

Their exact release dates have not been revealed as of yet, however they are set to be released, along with almost 50 other titles according to Nintendo of America, between the U.S. Wii U release date of November 18th and March.

What does everyone at home think of this? Any Warriors Orochi fans out there?