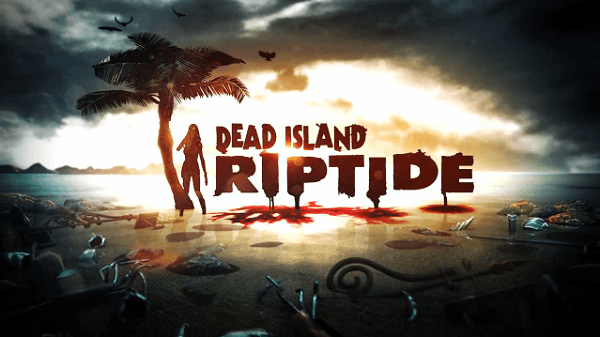 Remember back when the first trailer for Dead Island appeared online? How it raised the hype level of the game to a fever pitch? Well it seems that Techland and Deep Silver are going to try and do the same thing with this CGI video for Dead Island: Riptide which can be seen below.

It has nearly all of the same elements as the past trailer, including a few small segments to pull on your heartstrings. As far as anything being revealed from this trailer, it doesn’t seem like anything was. Of course with Dead Island: Riptide not set to be released until 2013 there is still plenty of time left for information to be revealed.