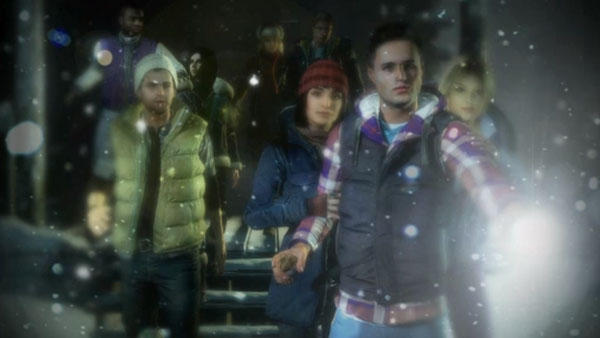 Today Sony revealed that they are publishing a brand new game that is being developed by Supermassive Games called Until Dawn. The title was inspired by cult teen horror movies and promises to drawn players in with the “shocking, twisted story,” full of “killer dialogue.” Until Dawn will make use of the PlayStation Move and from the trailer shown at Gamescom, which can be seen below, this may be the best looking PlayStation Move game ever.

The story of Until Dawn follows seven teenagers venturing out to the site of their friends’ disappearance a year later in an effort to “bury their ghosts and get some closure.” Obviously things don’t go so smoothly, the power has gone out, the phones have stopped working and you must try to survive horrific events and what appears to be a viscous killer.