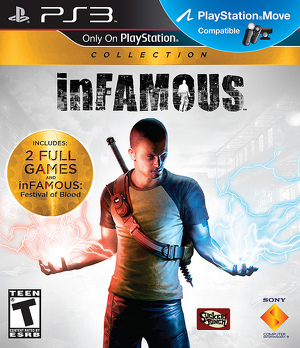 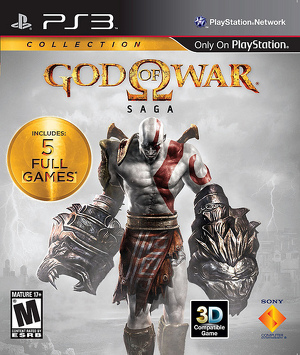 Great news for all you God Of War and iFamous fans out there, Sony have announced both the inFamous collection and God Of War Saga will be making their way to the US on the 28th of August priced at only $29.99 each.

Details on both below :

inFamous Collection will include the following :

God Of War Saga will include the following :

No details have been provided for when this collection will be available in AU/EURO but we’ll keep you posted once Sony releases further details.

God of War announced for PlayStation 4 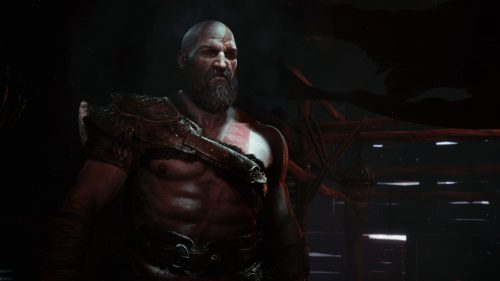