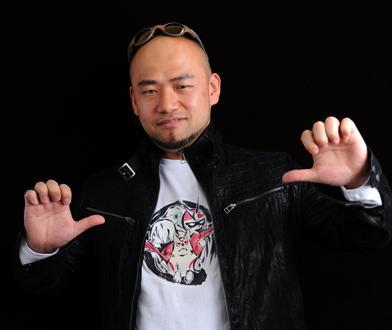 Super Smash Bros. is a fantastic franchise for both gamers and developers, as it has brought all of us together to celebrate the characters we love. Playstation All-Stars: Battle Royale will undoubtedly do the same, as..well, it is the same for the most part. Yes, I know, there are differences, but this title is still a clone, and even though it looks to be a respectable one, there is still a cloud of criticism that surrounds this gathering of Sony’s finest.

Hideki Kamiya is the latest to voice his own opinion on the matter, and has done so through his Twitter feed. For those of you unfamiliar, Kamiya is the mastermind behind the likes of Okami, Viewtiful Joe, and Bayonetta.

Prepare yourselves, Sony loyalists, as this response is pretty blunt:

As you see, Kamiya just doesn’t care for the doppleganger approach, as he feels All-Stars is a rip-off. Now, this of course is just one man stating the obvious, but it does help paint the picture of what a lot of us our thinking. There is nothing wrong with imitation and I will say Playstation All-Stars looks to be a nice offering for the long-time fans of Sony, but this man has a point.

If Sony would just come out and say “You know what? It is Smash Bros. for you, but we are doing it so you can have what they have..”, I feel as if the stigma surrounding this upcoming title would start to fade and gamers as well as developers would all grow to accept it’s existence. For now though, it seems a dark cloud will follow this title up until launch and beyond, and lets just say we can scrap speculation for Bayonetta or Amaterasu joining the cast of All-Stars for the time being.