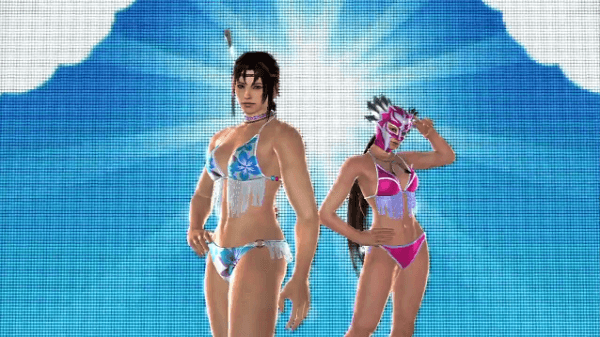 Some of you may remember that just yesterday it was revealed that those who pre-order Tekken Tag Tournament 2 will receive over 150 swimsuit costumes for the large roster of the game. At the time, the pre-order bonus was given only a brief mention but today the company revealed a trailer focusing on these pre-order swimsuits.

As you can see in the trailer below the DLC will provide swimsuits for not only the female cast, but also all of the men and animals as well which will make for some quite interesting fights. Currently Tekken Tag Tournament 2 is set to be released on September 11th for the PS3 and 360 while a Wii U version will be coming sometime later in the year during the holiday season.