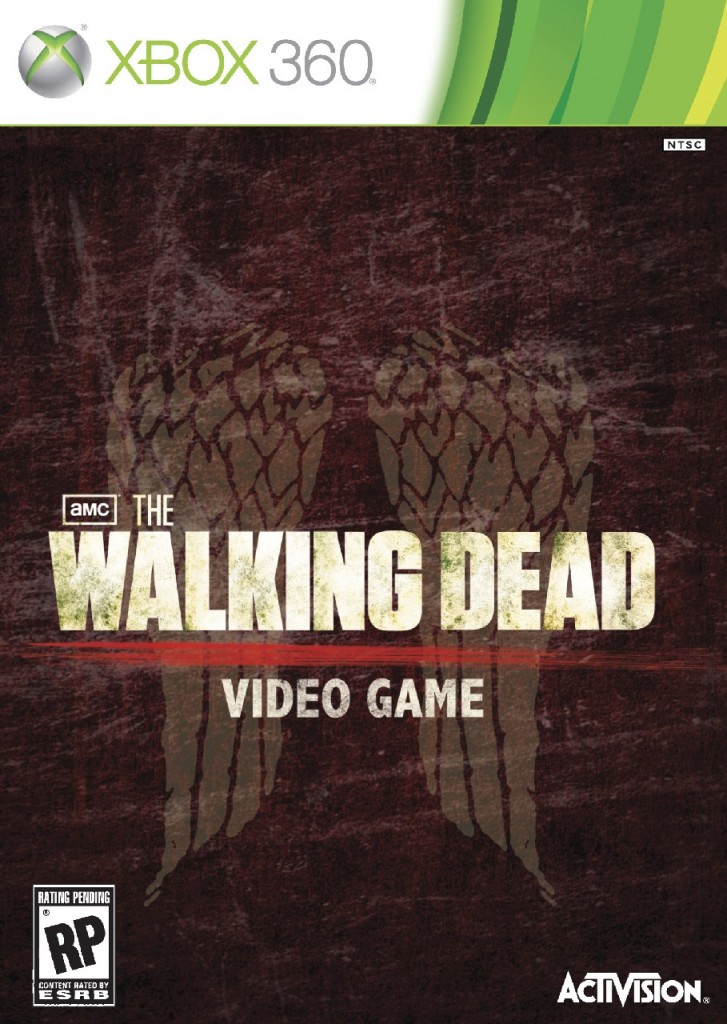 Literally sick in this case, as the first 100 people who pre-order the game at Activision’s booth at Comic Con this weekend will receive a rather gruesome piece of swag. Similar to the one which Daryl was making in the last season of AMC’s Walking Dead, pre-orderers will receive an “extremely limited edition version of Daryl’s ‘walker ears’ necklace.”

While I have never actually attended the show myself, it may be quite troublesome to be one of these hundred people, but then again… this piece of swag is sick in more of the literal sense and less than in the metaphorical one. Either way, Activision’s version of The Walking Dead FPS is going to be shown for the first time at the San Diego Comic-Con and today they have released a little teaser trailer which can be seen below.