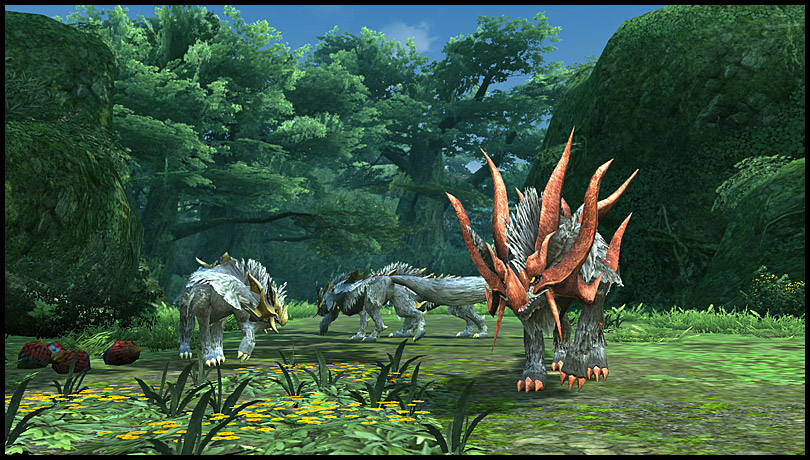 Sega of Japan has revealed that there are 730,000 registered players since Phantasy Star Online 2 went live. The game launched for the PC in Japan three weeks ago on July 4. Before that, the game went through a beta phrase, which ended on July 2, two days before the launch of full service. The MMO will also make an appearance on the Playstation Vita in 2013. Before that, it will launch on both iOS and Android platforms.

Sega has also revealed the figure where there were the most players at the one time since the launch of service. There were 91, 513 users at the one time on July 7 at 11:00 pm local time. The MMO is free-to-play and only available as a digital copy. A retail copy of the game will be released in September 2012, however. Sega is also looking into starting services for international markets, suggesting that the MMO will be released in English and other languages.