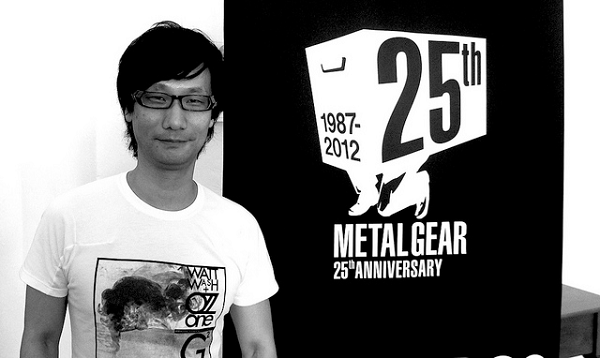 During an interview with the PlayStation Blog, Metal Gear Solid creator Hideo Kojima has revealed that he will be showing off his brand new Fox Engine to the public during the Metal Gear Solid 25th Anniversary event that will be held in Tokyo Japan on August 30th.

He also happened to mention that Metal Gear Rising Revengance was originally going to use the Fox Engine, but since Platinum Games is now handling the title it is using the Platinum Engine instead which was used to create titles such as Bayonetta and Vanquish. What do you believe the first game to use the Fox Engine could possibly be? 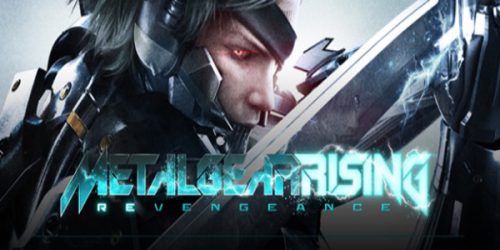