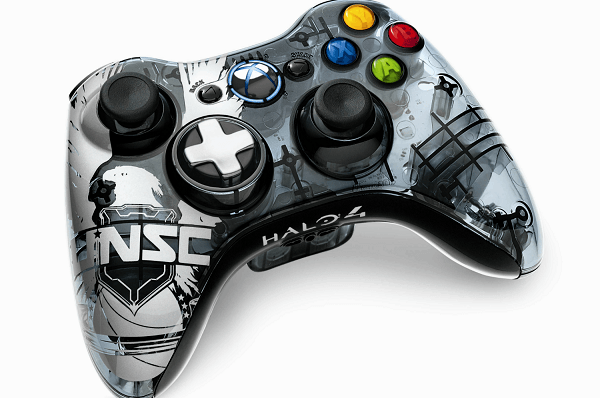 After a small leak, Microsoft has decided to officially reveal that they are indeed making a Legendary Edition Xbox 360 to go along with the release of Halo 4. This $400 Xbox 30 bundle will feature an actual transparent Halo 4-themed Xbox 360 with blue lights and Halo sound effects, two transparent controllers with blue LEDs as well as vouchers for both in-game and Avatar DLC, a headset and the game itself.