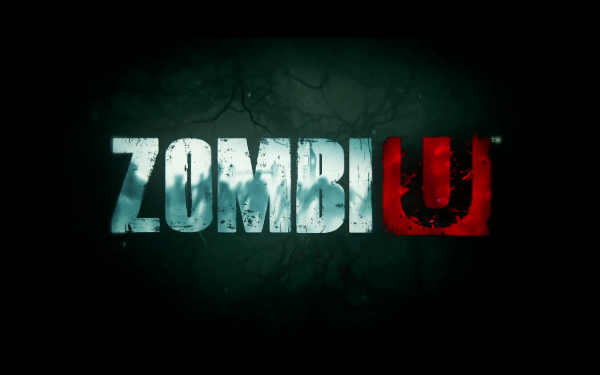 One of the most interesting highlights of Ubisofts’ E3 Press Conference was the debut trailer of the brand new Wii U exclusive title Zombie U.

While very little is known about Zombie U at this point in time it is clear that it will be a very mature game with a dark and gritty tone, filled with beautiful blood and gore. A tag line has been included for the game asking the audience the question “How long will you survive?”

Zombi U is set to be a first-person shooter that utilizes the Gamepad as a survival kit’ during gameplay. This terrifying survival horror game set during a zombie apocalypse is set to be a Wii U launch title and one of the many reasons gamers will pick up a Wii U at launch.

For more check out the debut trailer below!