Sony has announced today that the first two games in Naughty Dog’s  award winning Uncharted Franchise will be available on the Playstation store next week on July 26th. Both games will be available separately for $30 or together for $40.   Sony also released a double pack back in September 2011 of the 2 games for $40.  So if you’re a fan of physical media, you may want to check out the double pack.  The version of Uncharted 2 will be the  game of the year edition. So no need to worry about buying all the DLC,  though most of the DLC is now free.

What do you think about Uncharted Drakes Fortune, and Uncharted 2 among thieves headed to the Playstation store?

Naughty Dog Announce The Last Of Us: Left Behind DLC with Cinematic Trailer and Interview 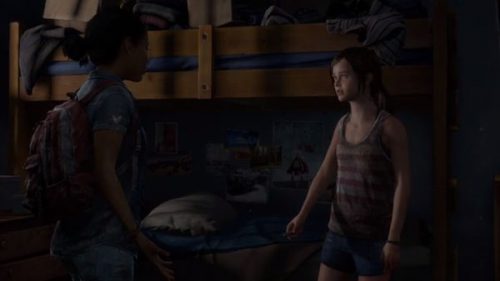