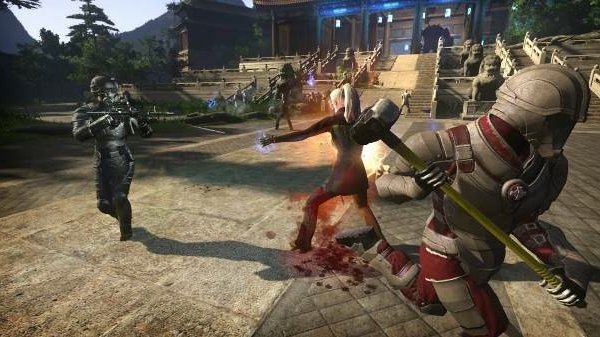 The third beta weekend for The Secret World, titled “Hell Raised”, is coming this weekend starting June 15th and it is planning on bringing players even more than the last two.  This time around players will get to play the start experiences for the other two factions, the Dragons and the Illuminati, as well as many more areas previously unavailable.  Included in these areas are two dungeons, The Polaris and Hell Rising, so that players can test their resolve as well as their character.

The Secret World has already gotten 1.3 million players registered for beta testing, but that can certainly go up as the easiest way to get into the beta test is by pre-ordering the game.  After this weekend there will only be one beta weekend left, which will be coming next weekend starting the 22nd.  After that the game is set to be released on July 3rd, so no more beta access, though players who have pre-ordered will be able get into Early Access on June 29th.