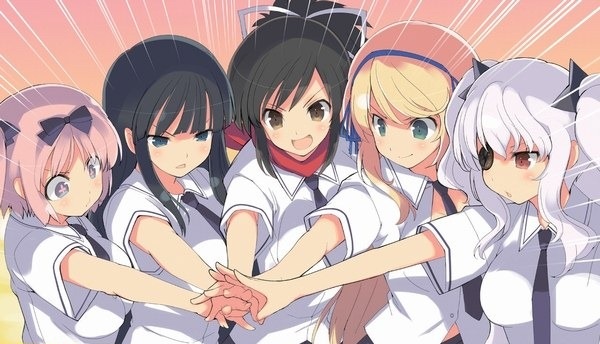 While Senran Kagura Burst: Crimson Girls is currently set to be released on the Nintendo 3DS on August 30th in Japan, the title still continues to go unlicensed for release in the West. Perhaps Burst has a slightly better chance than its predecessor however, considering the fact this release also includes the first game Senran Kagura: Portrait of Girls, for free.