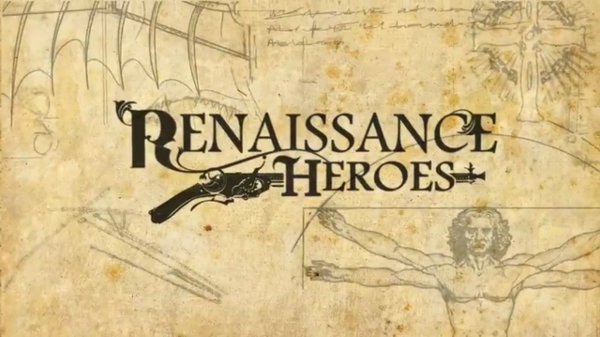 Designing and balancing 16th Century weapons for an arena style FPS must be a real challenge, but luckily for Renaissance Heroes it is an alternative timeline kinda game, so they can pretty much do what they want and looks cool.  Bridea and ChangYou have released a new trailer, which can be viewed below, that shows off a couple of the different weapons in each classification.

From rifles, to crossbows, to melee, to special explosive the weapons in the trailer all look really nice and definitely give a feeling of being one step shy of Steampunk.  They also look pretty colorful, so it doesn’t like it will be hard to find them laying around the  levels.  Being built in the Unreal Engine 3, it’s great to see the level of detail that is being put in the designs.

Renaissance Heroes is currently in closed beta testing, with no release date set.