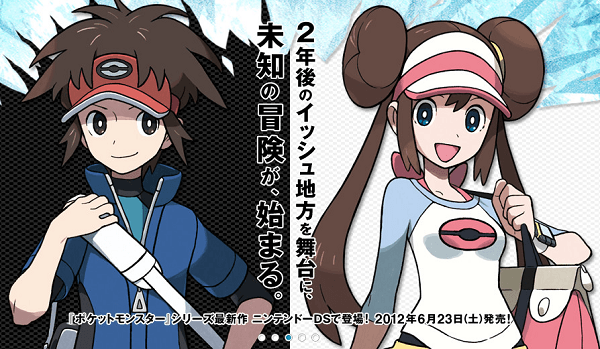 Nintendo is planning on having a little Pokémon extravaganza on October 7th as today they revealed that they will be releasing both Pokémon Black Version 2 and Pokémon White Version 2 on that day for the Nintendo DS, allowing fans to play the first ever direct sequel to a Pokémon title.

But also set to be released on that same day, though with a much smaller impact, is the 3DS eShop title Pokémon Dream Radar. This little game allows players to catch Pokémon with the 3DS’ camera as well as use the game’s motion controls and Augmented Reality features. Interestingly enough, those who pick up the Dream Radar will be able to transfer Pokémon that they caught in the app to Pokémon White or Black V2. Interesting combination there. 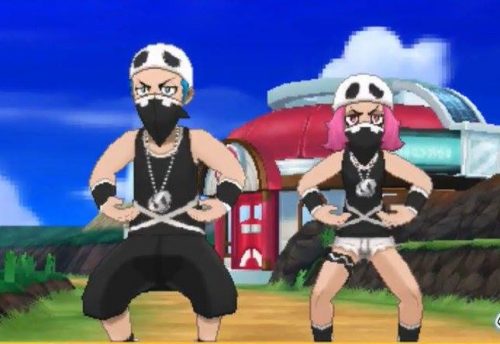