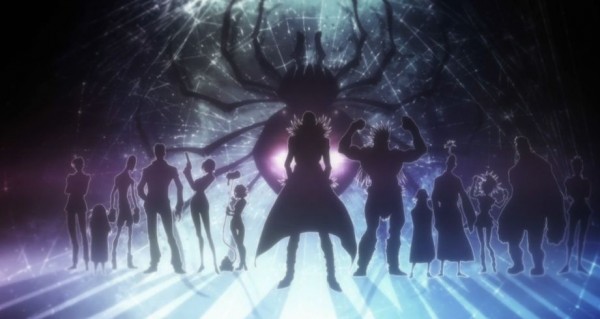 Following this cast announcement, they revealed that the Phantom Troupe arc would begin on the 15th of July. Not only that but the arc will mark a significantly more mature turn in the series’ tone and the level of violence will be increased as per the story of the arc.

You can check out Hunter x Hunter each week on Crunchyroll here. What do you think of the Phantom Troupe cast? Let us know in the comment section below.