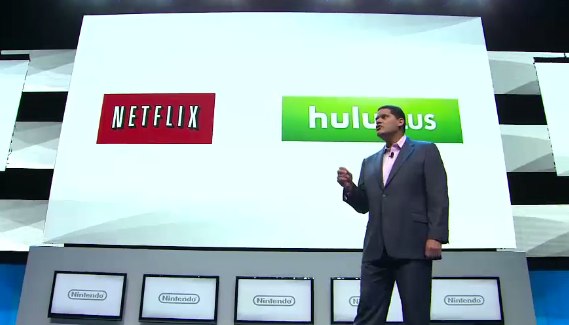 During their E3 2012 conference, Nintendo announced that their upcoming Wii U console will feature support for multiple streaming services. They confirmed that the Wii U will implement the following video streaming services; Hulu, Netflix, Amazon on Demand and Youtube.

Nintendo plan to implement these services upon launch of the console. As you may or may not know Nintendo have already provided Netflix streaming to North American Wii owners to great success, so it’s only logical that they would bring it over or their next console.

What do you think of the Wii U featuring multiple streaming services like Hulu, Netflix, Amazon on Demand and Youtube? Let us know in the comments section below.