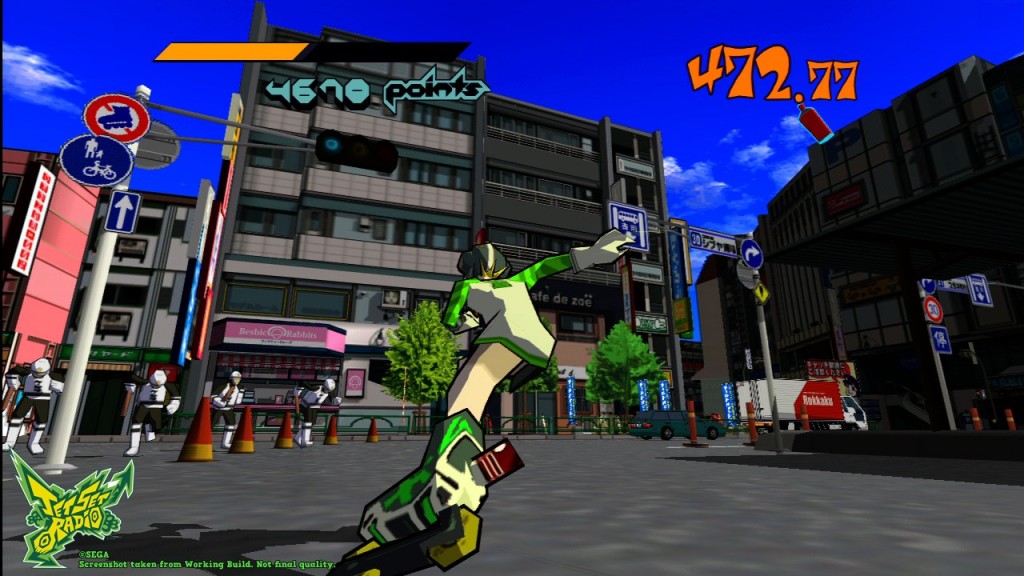 Fans jumped for joy when they heard that Sega would be bringing the Dreamcast classic Jet Set Radio to modern day consoles with an HD upgrade, but also were rightly concerned about the game’s soundtrack. This concern came with the fact that a previous release from Sega, Crazy Taxi, had a number of its classic songs removed due to licensing issues.

However it seems that fans of Jet Set Radio can put their fears to rest because Sega has revealed that they have successfully obtained the rights to nearly every single song worldwide, including the Japanese, European and North American soundtracks. Only two songs will not be in the final version, “Yappie Feet” and a song called “Many Styles” from the PAL version/

This is a huge plus for the game and many fans will be guaranteed to pick it up now when it is released sometime this summer. Those curious about the full track list can check it out below:

Also including such popular tracks as …
“Electric Tooth Brush” by Toronto
“Everybody Jump Around” by Richard Jacques
“OK House” by Idol Taxi
“Bout the City” by Reps
“Funky Radio” by B.B. Rights
“Mischievous Boy” by Castle Logical
“Yellow Bream” by F-Fields
“Just Got Wicked” by Cold
“Dragula” by Rob Zombie
“Slow” by Professional Murder Music
“Improvise” by Jurassic 5
“Patrol Knob” by Mixmaster Mike
“Recipe for the Perfect Afro” by Feature Cast
“Funky Plucker” by Semi Detached 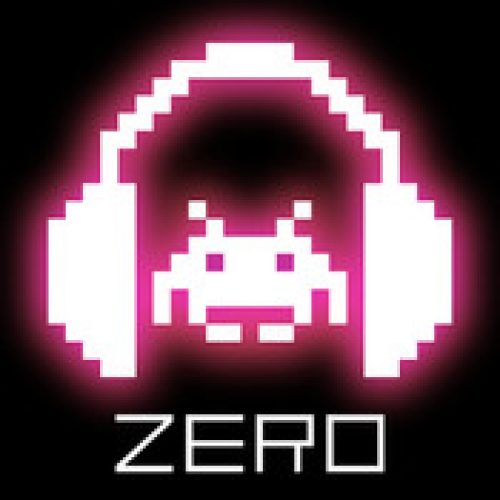