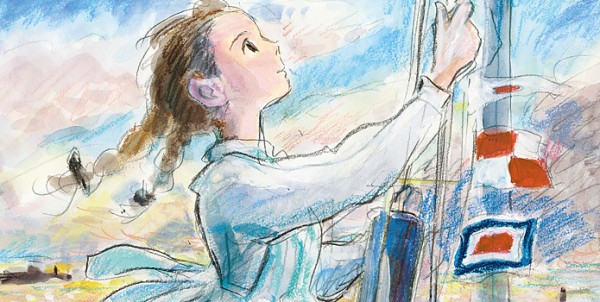 The following titles were announced to have been acquired by Madman Entertainment:

Also previously announced but only today confirmed as part of the Reel Anime film line up is the first Berserk film. What do you think of these title acquisitions and the return of Reel Anime? Let us know in the comments section below. 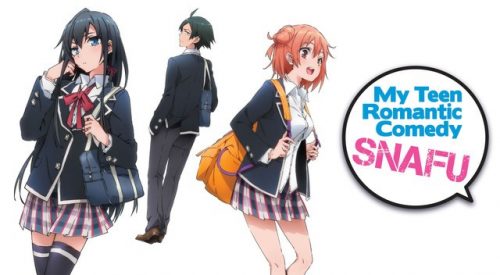