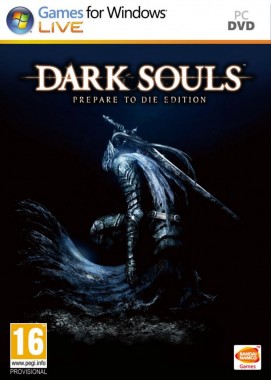 We’ve known about the PC version of From Software’s brutally challenging role playing game epic, Dark Souls, for quite sometime now. Recently however, it was confirmed that the release will also be arriving on the PlayStation 3 (no plans for an Xbox 360 version at this stage).