In a bit of strange and tiresome news, ADV who seem to somehow still have a breath of life left in them. The company is currently involved in an ongoing lawsuit with Funimation over ADV’s dissolution and incredible debt. Now I’m not going to go into a great deal of jargon here because I hate lawyers and their shit talk, so I will keep things simplified and to the point.

It’s all pretty much shit talking at this point, but we will keep you updated on the progress of the counter lawsuit from ADV who continue to fight even though their ‘fans’ stopped long ago. What do you think of this lawsuit? Let us know in the comments section below. 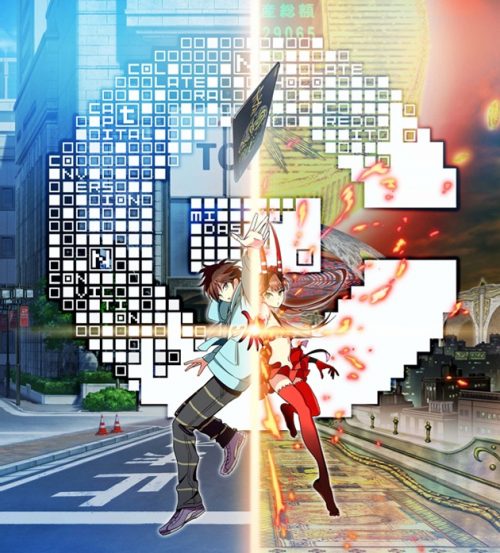