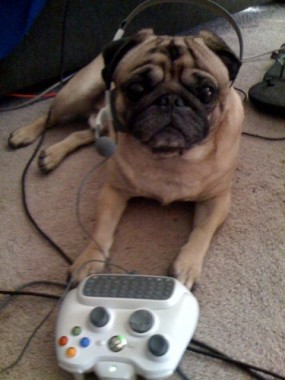 From Xbox Cheif Robert Bach has went on the record with claims that the success of the Xbox 360 was due to the stupidity of Sony’s approach to the release of the Playstation 3. He makes the quite realistic claims that if it weren’t for the mistakes of Sony in regards to the PS3 the Xbox 360 would not have done as well as it has.

He released the following statement on the subject at the Northwest Entrepreneur Network event, “Some of the success of Xbox was due to the fact that Sony did some really not so smart things.They mismanaged their 70% market share. It’s a long conversation. The transition to PlayStation 3 was really, really bad. And really hard. They mismanaged their partners, they mismanaged their cost structure. They made their next platform so complicated that developers couldn’t develop for it.”

It’s hard to dispute his claims, especially when you compare the absolutely shithouse performance of the Playstation 3 as a whole in comparison to the Xbox 360. There are a number of different factors that added to Sony’s failure, such as their thought pattern that the average schmoe could afford to give an arm and a leg for a shiny new Playstation or that Sony thought they could simply just rest their bare asses on their laurels because the Playstation 2 sold well. And you know what they say about resting on your laurels… Well whose ass is bleeding now Sony?

What do you think of Robert Bach’s comments on the success of the Xbox 360 and the failure of the Playstation 3? Let us know in the comments section below.