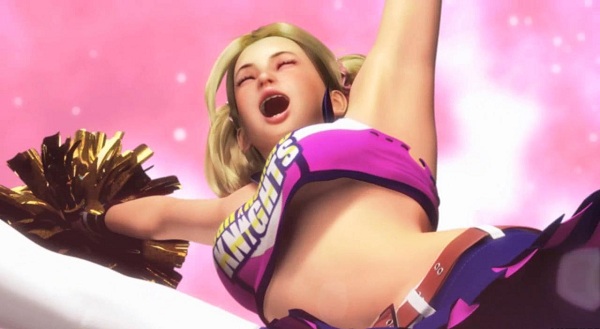 We’ve seen plenty of special collector’s editions, in fact we reported about one earlier today. These collector’s editions contain little bonuses to reward those who want to put a little bit of extra money down on their favorite franchise. However there has yet to be a special edition of Lollipop Chainsaw announced yet.

Perhaps that is a good thing, considering Grasshopper Manufacture and Warner Brothers would love to include a life-size robotic version of Juliet in every collector’s edition of the game. There is a good reason though why this won’t happen and you can see it below with plenty of tongue-in-cheek humor. So for now it may be best to just pre-order the game as it is so when it comes out on June 12th you’ll enjoy a nice virtual Juliet instead of a robotic chainsaw wielding one.