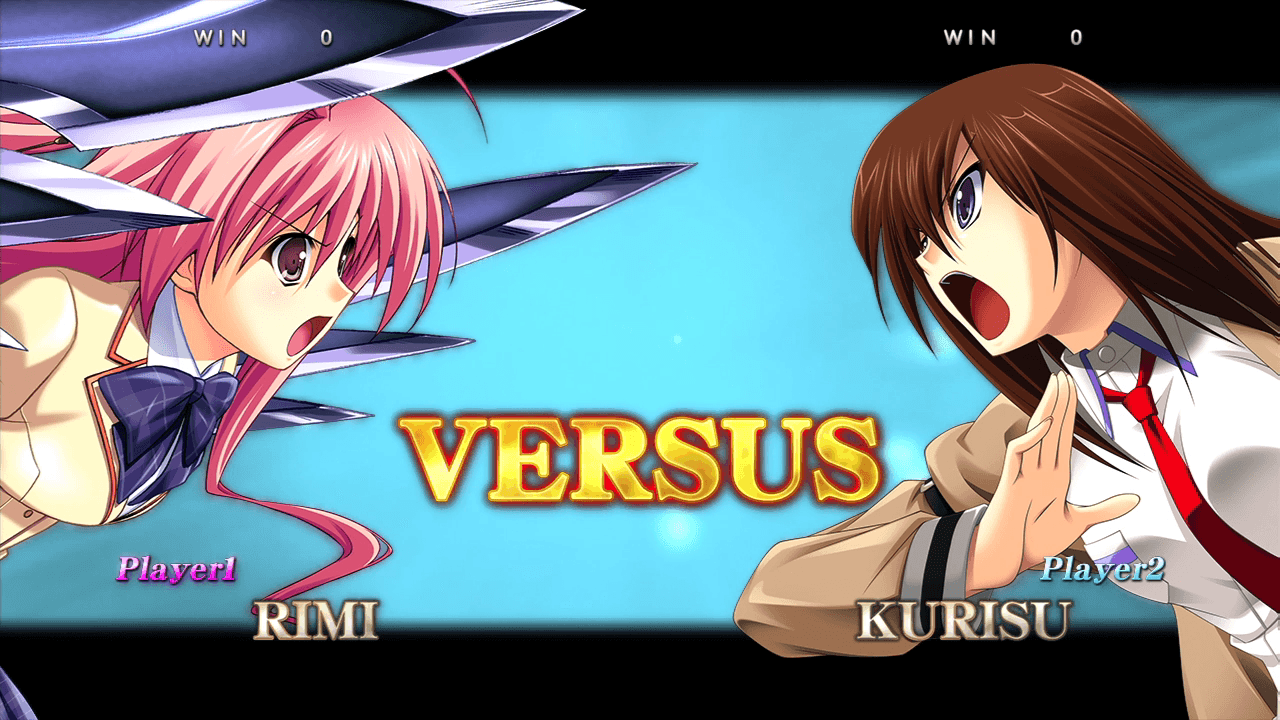 Those interested in picking up the game will be able to do so on June 12th. In case you may have forgotten, all copies of Phantom Breaker will include two double sided character posters, a 100 page mini strategy guide and a 2012 calender featuring special character art. Those interested in seeing what they may be in store for when the game is released can check out our preview of the title here.