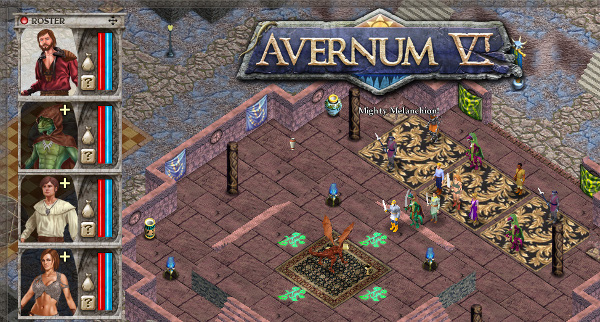 Spiderweb Software recently found a hit in their Geneforge bundle and the remake of Avernum: Escape from the Pit, so they have announced that they are bringing the last 3 games of the Avernum series to Steam in one bundle called Avernum: The Great Trials Trilogy.  The trilogy features the struggles of the underground realm of Avernum and its people as they seek to defeat the different forces that threaten it in each game.

From Avernum 4, where players seek to defeat the monsters and assassins that come from the darkness; to Avernum 5, where players protect and serve the Empire; to Avernum 6, where players must try and relieve a blight on their food and the repel lizard people invaders.  Featuring a huge world, stories, and challenges unique to each game and offering more than forty hours of gameplay, players don’t have to worry about needing to play the earlier games to enjoy or get into the story.  Check it out on Steam HERE. 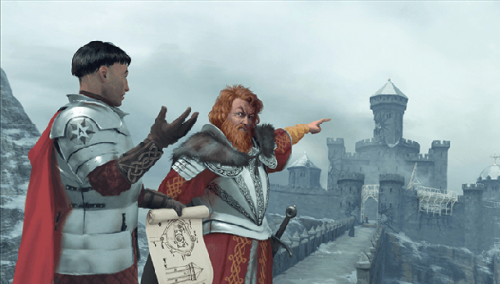 Avernum: Escape From The Pit HD Out Now