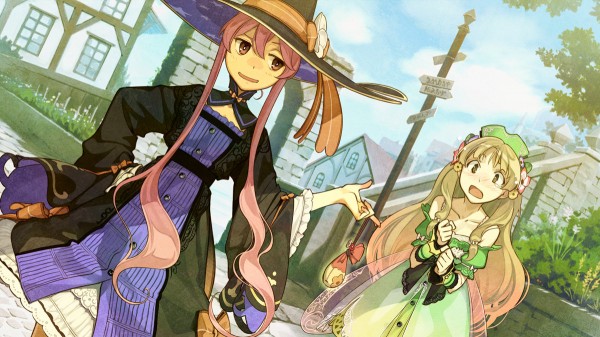 There is still over a month until Atelier Ayesha is released by GUST in Japan but it seems like they couldn’t hold back the amount of awesomeness that is contained in the below video which features Atelier Ayesha’s opening video.

Those who are curious about why this song, “Flower Mark” sounds vaguely familiar will be correct to think that, as the same performer, Mutsumi Nomiyama, performed Meruru’s theme song. It is worth noting that this is also the very first GUST game released under the Tecmo Koei banner, which is shown by the Tecmo Koei logo at the beginning. Whether this will affect NIS America’s chance of licensing the title is currently unseen. 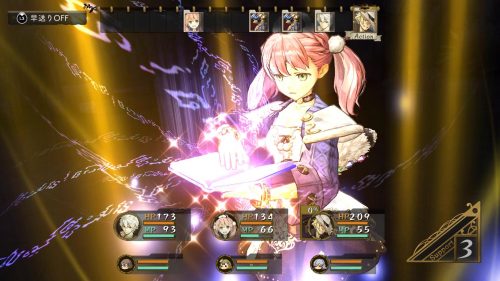