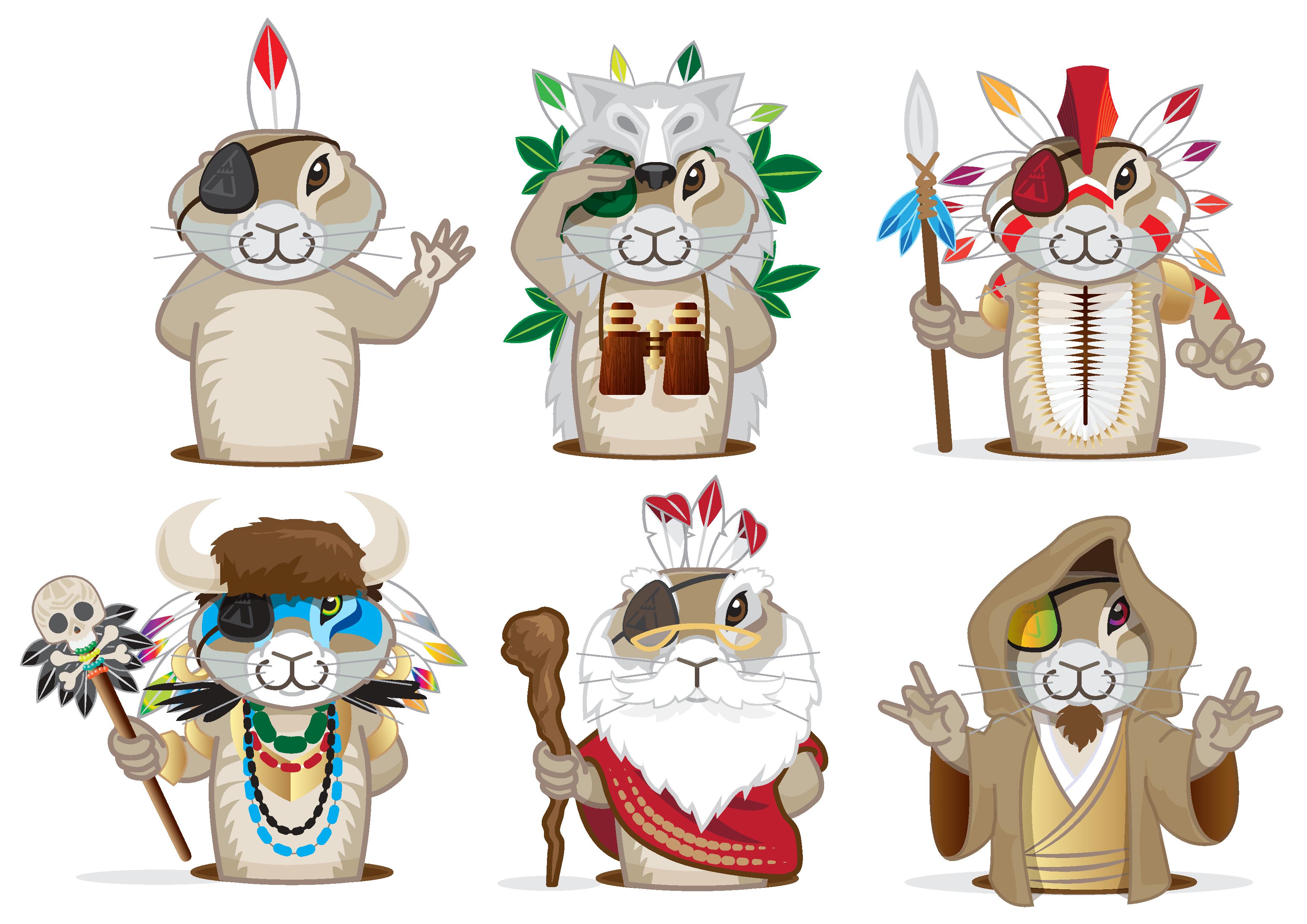 Teepee games, a specialist in discoverability titles for social, smartphone, MMO and flash formats have unveiled a brand new loyalty and rewards program alongside a freshly revamped teepeegames.com website and Facebook application. In particular, the loyalty program brings the whole network together and adds a gaming element to both the website and facebook page where players are rewarded for participating in various activities across the network. Individuals will start their journey as a Villager in the tribe and need to obtain various trophies in order to rise through the 6 ranks to achieve the grand master title of Wise One. Trophies are given for various achievements such as opening up games, testing various features and being as social as possible and sharing with friends and the community.

Additonally a new one click system has been implemented to login to Facebook connect, which makes games discovery and hence trophy achievements easier and more convenient. The Geronimo recommendation engine has also had a tweak and users will now have access to instant personalised game suggestions as soon as they login also adding to the convenience. Tony Pearce, CEO and co-founder of TeePee Games, comments; “We’ve gone from strength to strength since launch and it would not have been possible without the help of our dedicated users. The loyalty program allows us to show these users that we recognise how valuable their support is and reward them for it”. He adds, “Our aim for the next three months is to drive double digit percentage growth and, with the new loyalty program in place, I’m confident that we can achieve this.”

– over 3000 games including Facebook, MMO, Online Flash and Android titles

– 6 ways to discover games across the network

TeePee games are always on the lookout for new developers and publishers. Anyone intersted in having their game feature on the TeePee games discovery platform should contact Darren Newnham

Spain and Netherland tags for Blacklight: Tango Down