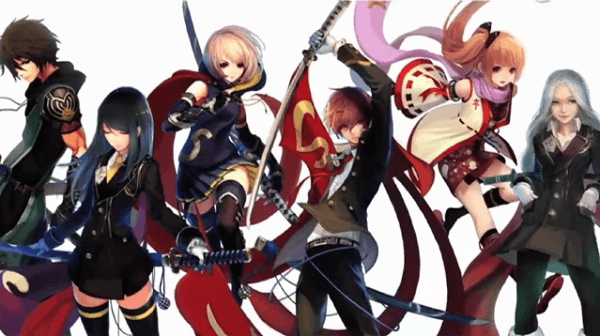 Though largely unknown by North American gamers, Rising Star Games has been on the scene in Europe and other PAL regions for quite some time. Now the company has put down roots in North America and the very first game that they are bringing to everyone is a bullet hell shooter from the masters of the genre, Cave.

Below you can see the teaser trailer for Akai Katana which is currently set to be released sometime in Spring of this year. In Akai Katana players will be taking control of a number of characters as they battle in a parallel world’s version of Japan during the Taisho period as they battle against an oppressive empire. Expect to see some big things from Rising Star Games in the future.