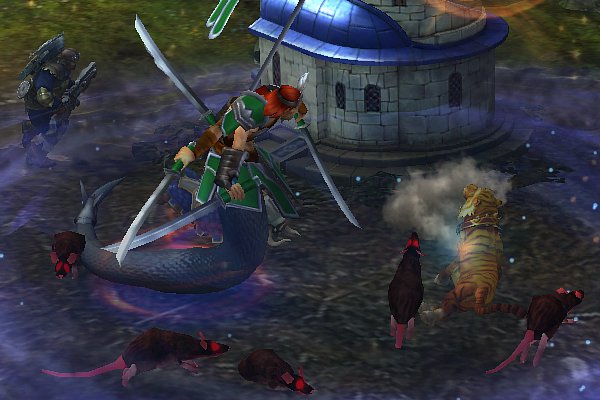 Nival, the makers of Heroes of Might & Magic V, have released a new trailer for their new game, Prime World, to help gear up for the open beta that is coming to the UK soon.  Don’t feel left out though, the beta will be going beyond the UK, it’s just opening to them first.  So be sure to keep your eyes open, so you can get in on the struggle between technology and magic the game has in store.

Prime World is going to be a free to play online action strategy.  Players will engage in PvP combat and base management to gain an upper hand on the energy resource of Prime.  In addition, the game will utilize social features to reward playing well together as a team.  If you’re in the UK be sure to check out the beta when it opens, everyone else try to wait until it opens for you too.

Heroes of Might & Magic collection coming to PC on 21st April