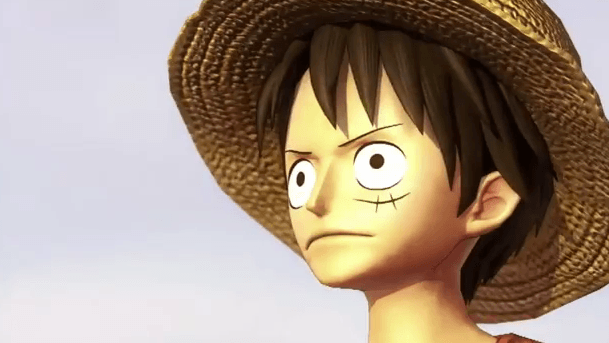 While anyone could have guessed that this was coming, Namco Bandai has officially made the announcement that they will be bringing One Piece: Pirate Warriors over to North America later this year. The game will retain its PlayStation 3 exclusiveness and is set to be released sometime in November of this year; however a more specific release date was not revealed at this time.

No details have been announced for the localization of the game yet, such as whether the game will be presented with English voice actors. Though if they do include the English voices of the characters, fans would likely appreciate it if they retain the same ones as the anime localization. Expect more information over the next few weeks.